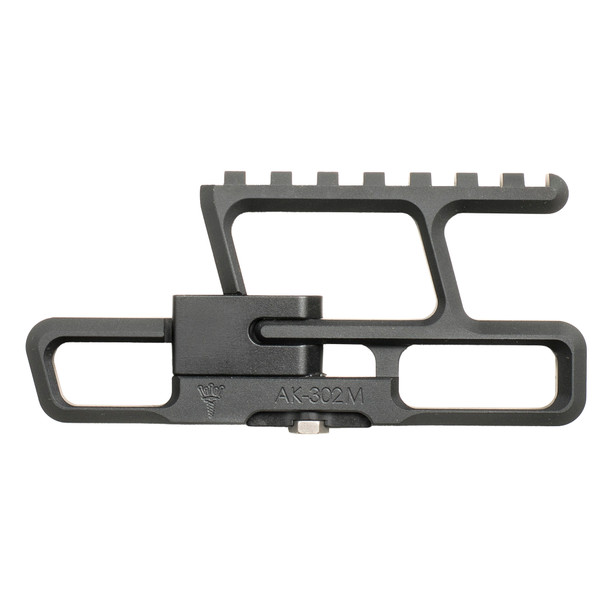 In 2012, RS Regulate began rolling out the first models of the AK-300 Modular Side Mount System, which now features six fully modular uppers and nine different lowers: a front-biased, a rear-biased, and a full-length lower for most Eastern European AK side rails; a front-biased and full-length lower for Yugo/Serbian rifles; a PSL and and Romanian M10/RH10 rifles; a Century Arms proprietary side rail; and even a rear-biased lower for Czech vz. 58s.

MSRP: $2,995.00
Now: $2,895.00
Was:
6.5 Creedmoor 22" BBL Folding Stock Nix Titanium Muzzle Brake Optic NOT included   The NEW Fierce Reaper Chassis rifle is here. This rifle was designed for the serious mountain hunter and for...