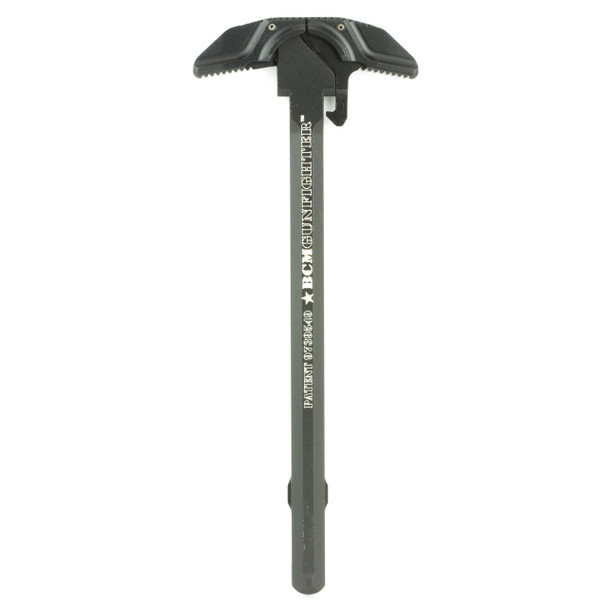 MSRP:
Now: $84.99
Was:
The Aero Precision BREACH is a rugged, ambidextrous, precision-manufactured charging handle for the M5/AR308 platform. The BREACH's design utilizes a reinforced 7075 aluminum bar that is up to the...

MSRP:
Now: $89.00
Was:
The Super Charging Handle (SCH) is 3D machined from a solid block of aircraft grade 7075-T6 aluminum and its ambidextrous design allows for seamless operation from either side of the...

MSRP:
Now: $113.95 - $132.95
Was:
Radian Raptor SD Charging Handle 556 - Black The silencer-optimized Raptor-SD™ features a ported shaft designed to redirect gasses down and forward, away from the shooter’s face...