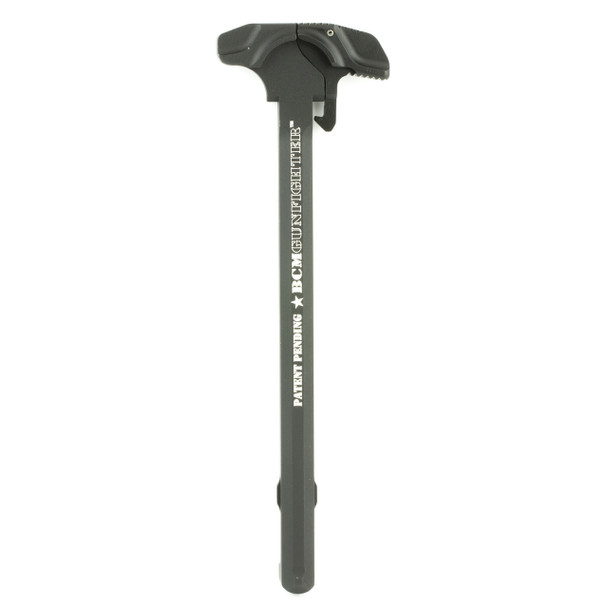 MSRP:
Now: $118.70 - $132.95
Was:
Radian Raptor SD Charging Handle 556 - Black The silencer-optimized Raptor-SD™ features a ported shaft designed to redirect gasses down and forward, away from the shooter’s face...