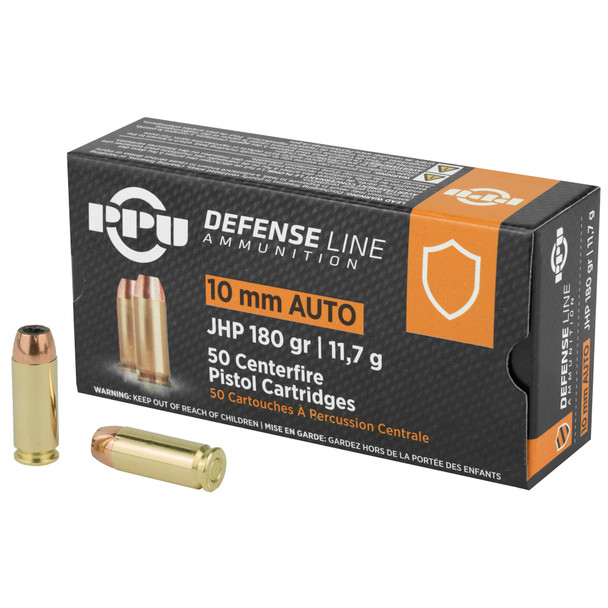 PPU (Prvi Partizan) is one of the oldest, largest and most versatile ammunition manufacturers in Europe. PPU's factory is located in the city of Uzice in southwestern Serbia. PPU has been manufacturing ammunition since 1928 and currently supply ammunition to the armed forces and police of Serbia as well as many other countries.

MSRP:
Now: $27.95
Was:
PPU is proud to present their extensive line of rifle ammunition designed especially for big game hunting. Only the best quality components are used during production to ensure that the...

MSRP:
Now: $26.95
Was:
Regardless of the PMC ammunition you choose, you can always depend on PMC products, quality measured by dependability, safety, performance and downrange accuracy. PMC, Bronze, 44 Special, 180 Grain,...