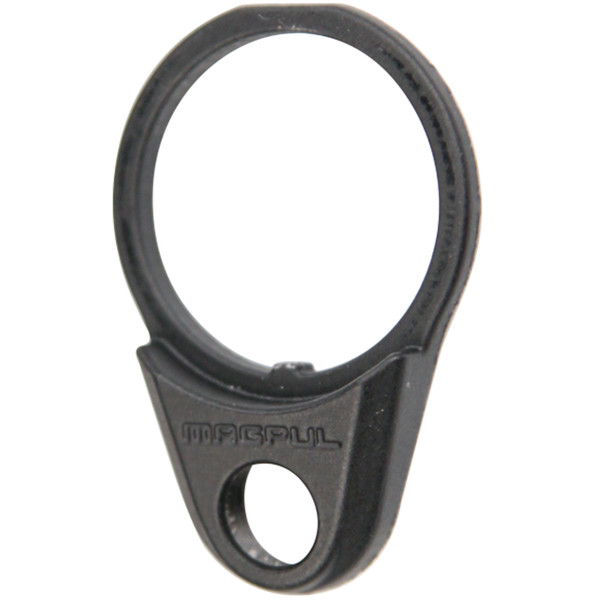 NOTE: The ASAP QD is NOT compatible with A1/A2 fixed stocks as well as any other similarly mounted stock such as the Magpul PRS®, UBR®, and MOE® Rifle Stocks.

MSRP: $29.95
Now: $28.45
Was:
Magpul RSA QD Sling Mount The RSA QD provides a forward attachment point for the Magpul MS4® Sling and other push-button QD slings. Made from corrosion resistant steel, mounts on 1913...

MSRP:
Now: $59.95
Was:
Filling the same mission requirement as the standard MS3 Sling, the MS4 can quickly switch between one-point and two-point configuration. The MS4 maintains material construction and...

MSRP: $34.95
Now: $32.95
Was:
The M-LOK Offset Light/Optic Mount, Aluminum provides the user with an ambidextrous platform to mount weapons lights or optics at both the 11 and 1 o'clock positions on M-LOK compatible hand...